Why hello there! It is so nice to meet you here, buddy! 👋 Users in Fandom may refer to me as Justin Walkzz, or simply Justin or J Walkzz. Users in Discord, on the other hand, may refer to me as Purple Heart 💜 or other nicknames that I use in different servers. But seriously, though! Welcome to my user page! I would very much appreciate it if you continue reading through! Enjoy and cheers! 😍 I joined Fandom on 28 August 2018. A year later, I founded one of the Alan Walker Wikis and since then worked hard there mostly by myself, but with some advice from fellow sysop Superwatery. Another 3 months later, I joined the NoCopyrightSounds Wiki, initially only to add the Alan Walker Wiki as one of its affiliates. However, yet another 3 months later, I started to invest on articles by adding basic content, mostly in infoboxes. A month later, I joined a Discord server where I was able to make many friends (as well as some best friends)! I was since then more than happy to be here in both Fandom and Discord, 2 places that just feel like home! 💜 I am mostly active in Discord, but occasionally in Fandom. I always accept anyone as a friend regardless of his/her personality, mostly nice or lonely users! I always emotionally support those in need! I especially love to frequently hug users! Aren't hugs just so cuddly? I love everyone so much, and that definitely includes you, <insert name here>! 🤗 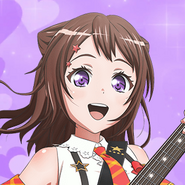 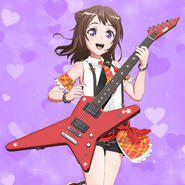 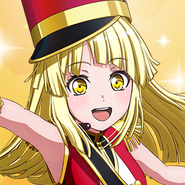 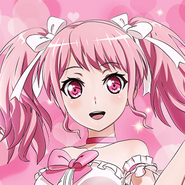 Pink Heart ❤
Add a photo to this gallery 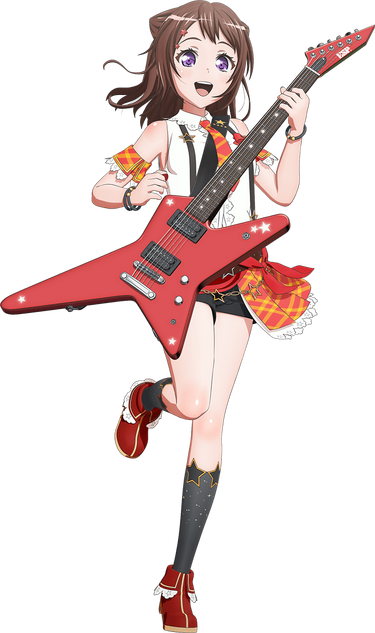 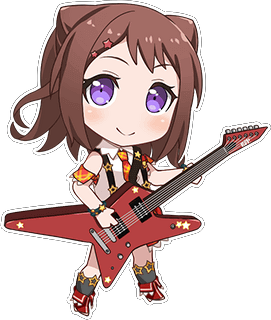