Interlanguage links or ILLs are small navigational aides that connect the current article to the same topic in another language.

For the reader's convenience, they are found in the same places on every wiki in the Fandom network—at the bottom and top of the page. That way, if you're reading the English article on Star Trek's Uhura, you know where to look for the link to the Spanish version.

Interlanguage links are not created by default. They have to be requested and added after wiki creation. This is because there can be duplicate communities in the same language, making the choice of language partner occasionally problematic. Ideally, both sides of the link need to agree to the partnership. For this reason, and others, some communities have established rules about whom they'll link to. Before putting in a formal link request, it's always a good idea to talk to the leaders of the community to whom you wish to link.

Once you've figured out that you're a good fit, make a formal request at the Interlanguage link requests page on Community Central.

After the links are set up, it might take up to 24 hours for the links to work, for caching reasons.

Interlanguage links cannot be added or edited with the VisualEditor. Instead, you must use source editor. Since ILLs are nothing but wikitext, and their emplacement is largely an exercise in simple cutting-and-pasting, source mode is highly recommended. The instructions below assume you're in source mode.

For example, the following creates a link to 首頁:

Most of the time, it's necessary to get and spell correctly the name of the article in the target language. This means you'll end up with a block of differently-named links, like this:

In some cases, you can save yourself some keystrokes by combining the magic word {{PAGENAME}} with an ILL. For instance, imagine that you're at the article Alistair Gordon Lethbridge-Stewart at the English Doctor Who wiki. That's a long name. But it also happens to be the title of the article at the Spanish and Italian Doctor Who wikis. So you can express the ILLs like this:

Be careful, though. Just because the article is the same name in some languages doesn't mean that it's the same in all languages. For instance, Supergirl isn't always "Supergirl", so you have to remember to specify the correct article name where necessary:

If you're on your wiki's main page, you can also save yourself quite a few keystrokes. Deep within the core of the MediaWiki software that underpins Fandom, main pages all have the same name. So this'll do just fine:

To make an inline ILL—that is, one that appears in the body of your article's text rather than the ILL section of the page, put a colon before the language code. For example:

It will look like this when the page is saved: es:Ayuda:Enlaces interlingüísticos.

Taking the time to add ILLs doesn't just benefit the current readers of a page. It also helps establish the legitimacy of the topic with search engines. Place ILLs on a page and your wiki's SEO rank on that topic will likely improve. 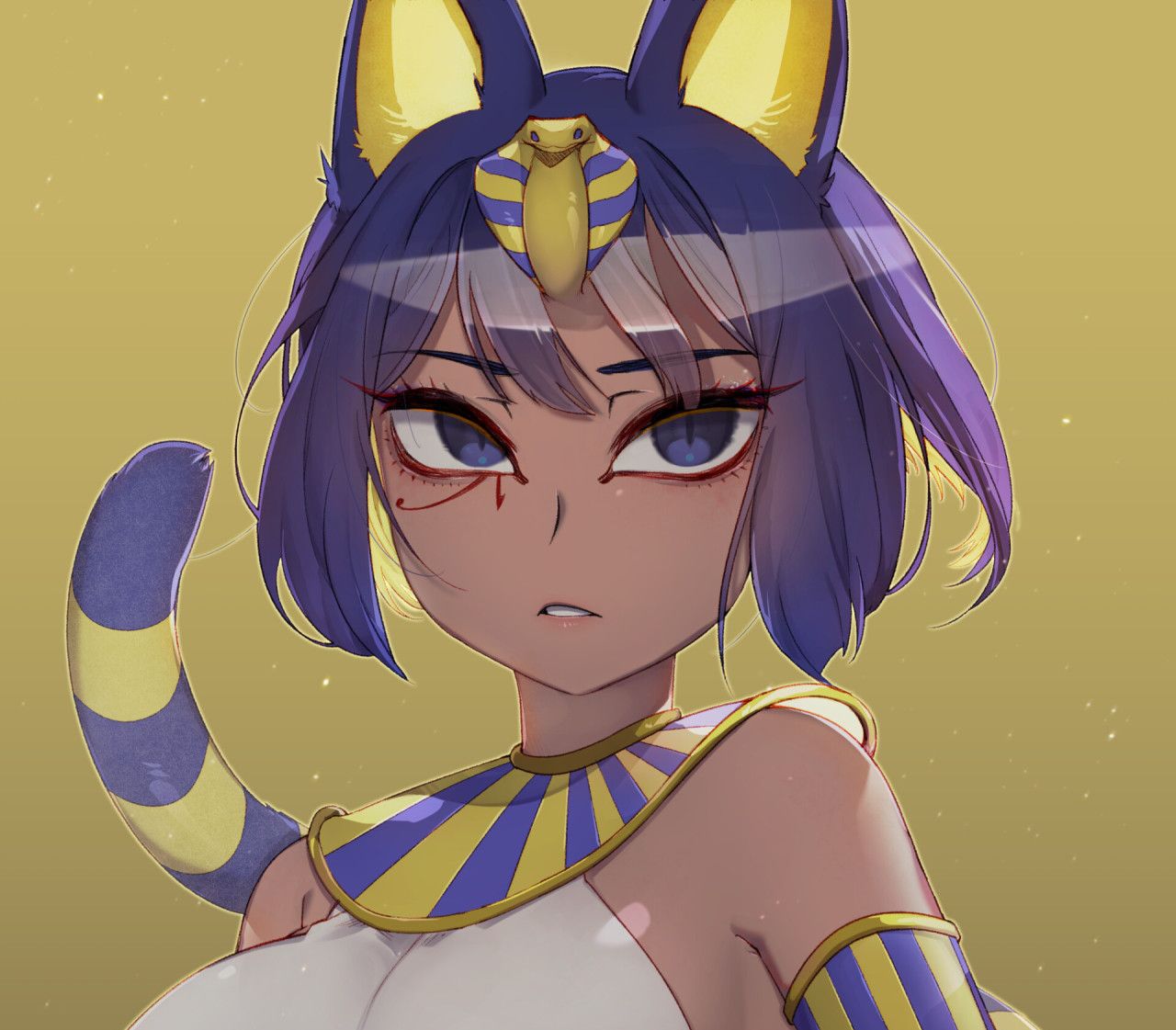 Categories
Other Languages:
Community content is available under CC-BY-SA unless otherwise noted.

September comes to a close with This Month at Fandom, including cool data trends, Editors of the Month, and a summary of important updates you may have missed.