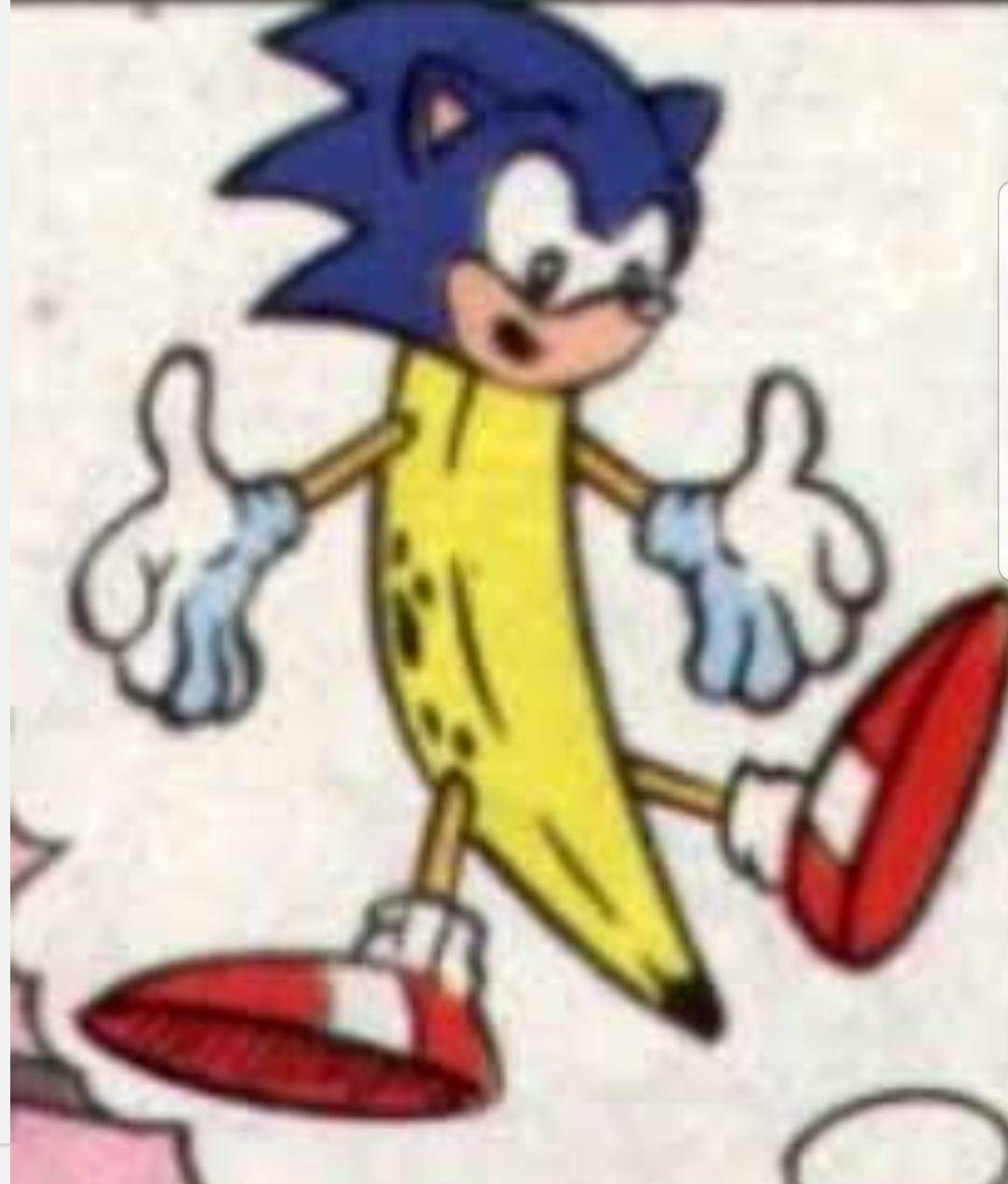 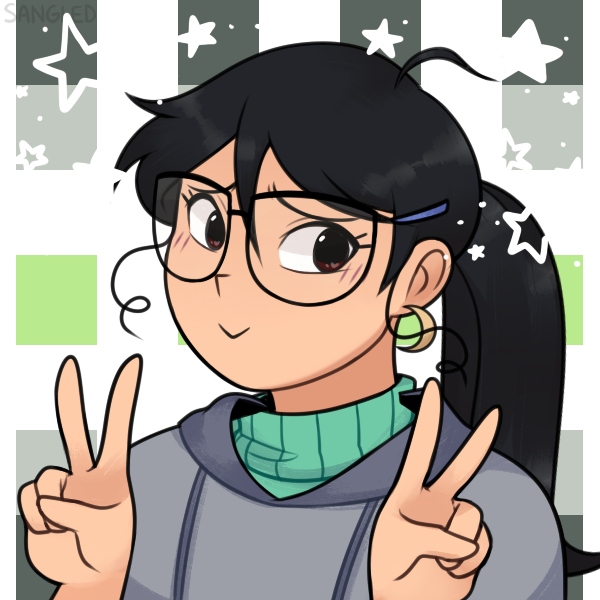 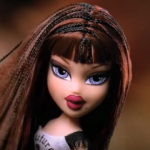 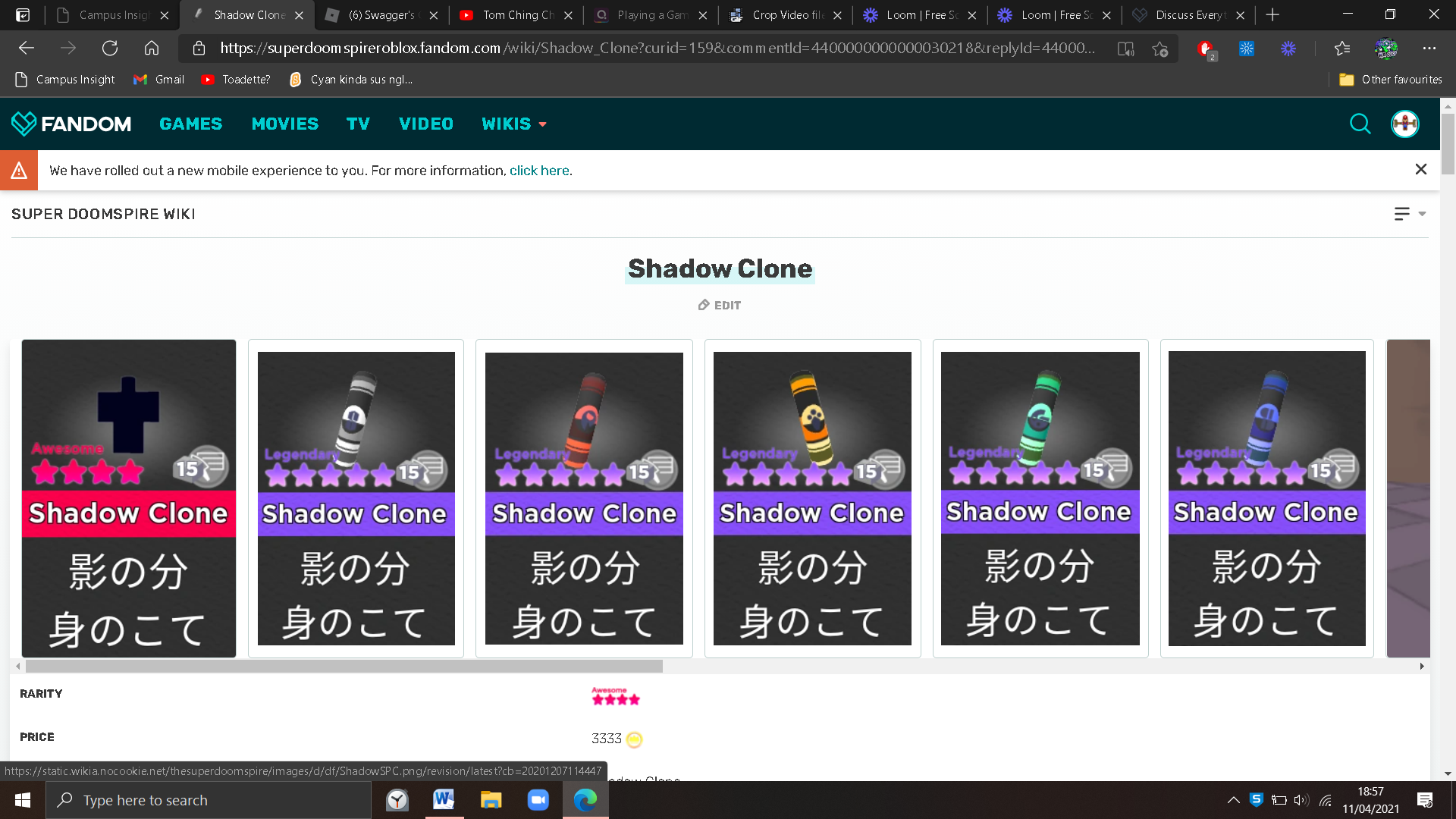 I also cant chat on pages (not posts)

On some wikis I'm on, the discussions has a quiz setting.

Is there any specific code to enable it to a wiki, or is it just a premade setting some wikis have?

I am sure this has been requested many times before but I want to make a request for the ability to pin posts. I am in desperate need of it and it's 2021, Discussions has been out for a good few years now so a pin ability would be appreciated! And no I do not want to use Announcements.

Also the URL Special:Contact/feedback no longer seems to work. Is there another way to contact feedback?

So, it seems that WikiaMobile was finally removed March 30 (technically yesterday at this point). With that appears to be a new option under the global footer to switch between desktop and mobile view; even on desktop view. Or maybe that is just the "stuck in mobile" bug some users were reporting?

Maybe we could add a search bar in Discussions and people could find what they are looking for!

First Steps: make one edit on a Oblivion: Locations article ( 0/1 )

But she doesn't know how? can someone help me on how to?

Can you make discussion moderators being able to add categories? That's what they belong to do, not only admins.

I have reported things by accident

I noticed on the object show fanon pedia wiki i can't edit other user's pages, why

How to create them?

If so how do i turn it on

Apologies in advance to MisterWoodhouse is this is spoiling a future technical update thread.

It seems that two new sections have been added to Special:Analytics. Recently, a section indicating new/returning users was added and now page views are broken down by Discussions v. Wiki. For my wiki, the new sections appeared today but maybe they appeared yesterday for some wikis? Yesterday my wiki's Special:Analytics had update issues and the view count wasn't showing at all.

Also, does anyone know of a wiki that has the active and top users sections? They appear to have been hanging around in the layout for a while; I believe since Special:Analytics was introduced. However, I have never heard/seen a wiki that actually as them.

Can any of you tell me why?

As long as I remember, blog post's paragraph font was somewhat bigger and have a different font. Now it is Arial, I guess? I think the UCP bugged it a little

Also, am I the only one that is seeing this:

The profile picture is different, not the font colour

I’m really missing this feature. It’d be great to know what my wiki’s audience is seeing most often, and to know which pages we should prioritize.

While messaging another user (on my wiki which is UCP-migrated) I noticed that basic wikitext functions, like <nowiki> or [[linking]] no longer work on my wiki. Is there a way to re-enable these functions on message walls?

Well, it finally happened. My wiki was migrated to UCP today. As such, I noticed a new panel on Special:Analytics. It shows new v. returning users. Is that new for everyone or just because of UCP? I am admin on another UCP wiki and hadn't noticed the panel before. Then again, I wasn't paying much attention either.

Another thing, I noticed that the /api/v1 endpoint for getting WAM scores is down even though /wiki/WAM is still working. Anyone know what is up with that?

Can you guys please change this new editor. It's frickin' awful. I missed the old one.

I sometimes switch to visual editors to edit text with more complicated layouts. However, I found that the reference editing feature lacks some capabilities available in source mode: 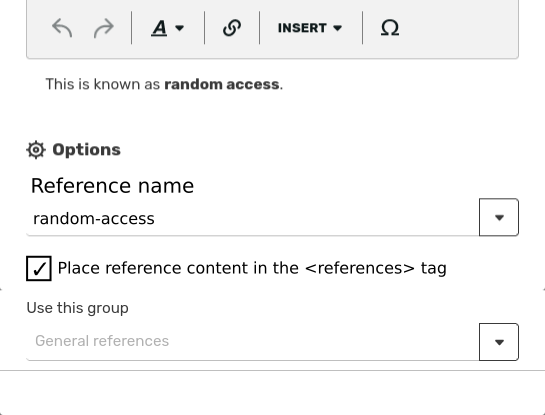 I also have some suggestions for creating the <references> block if there isn't one: 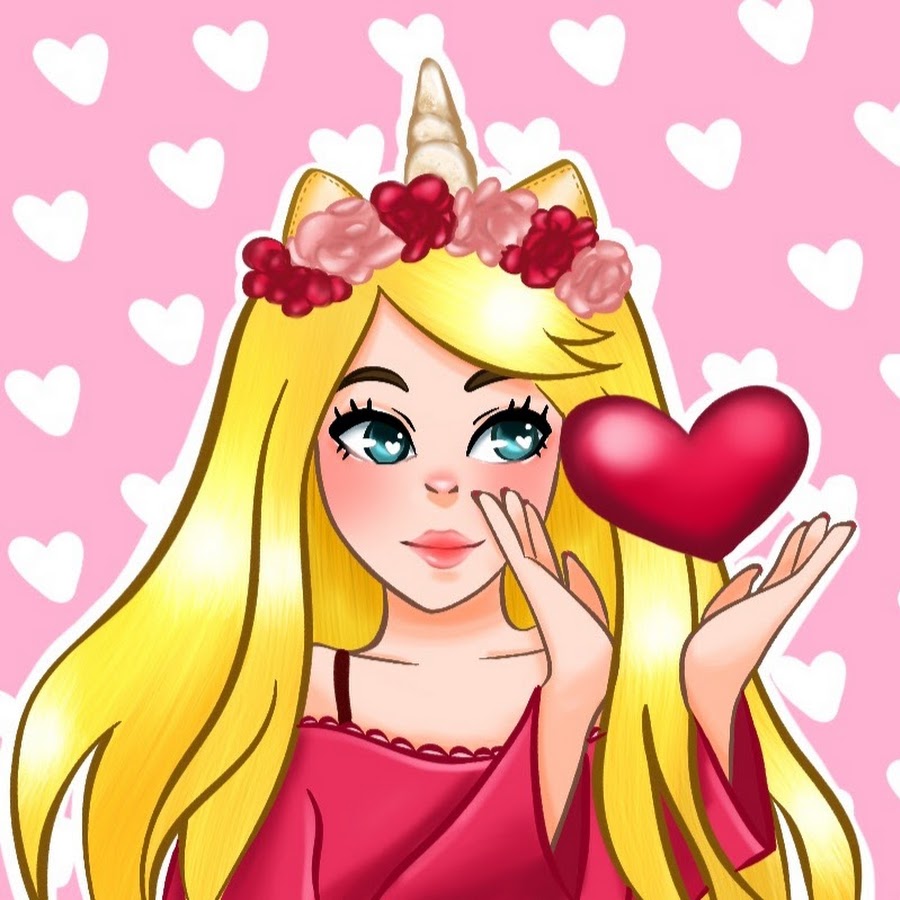 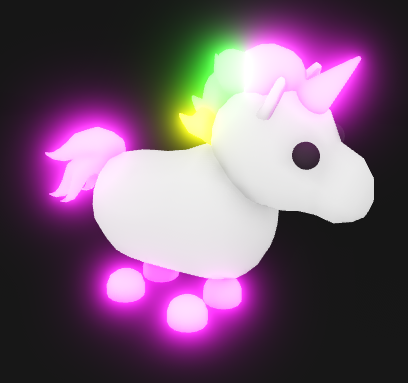 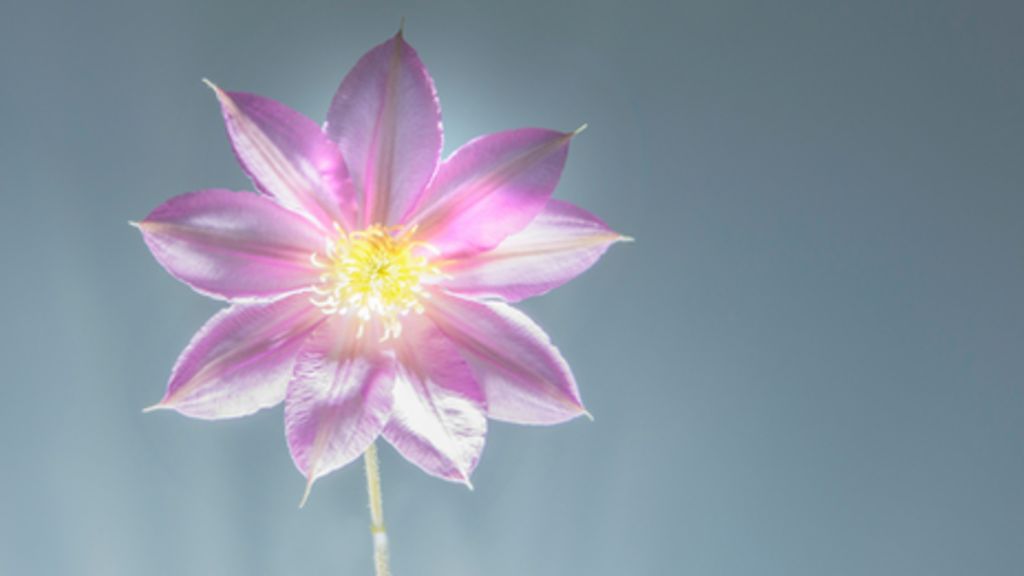 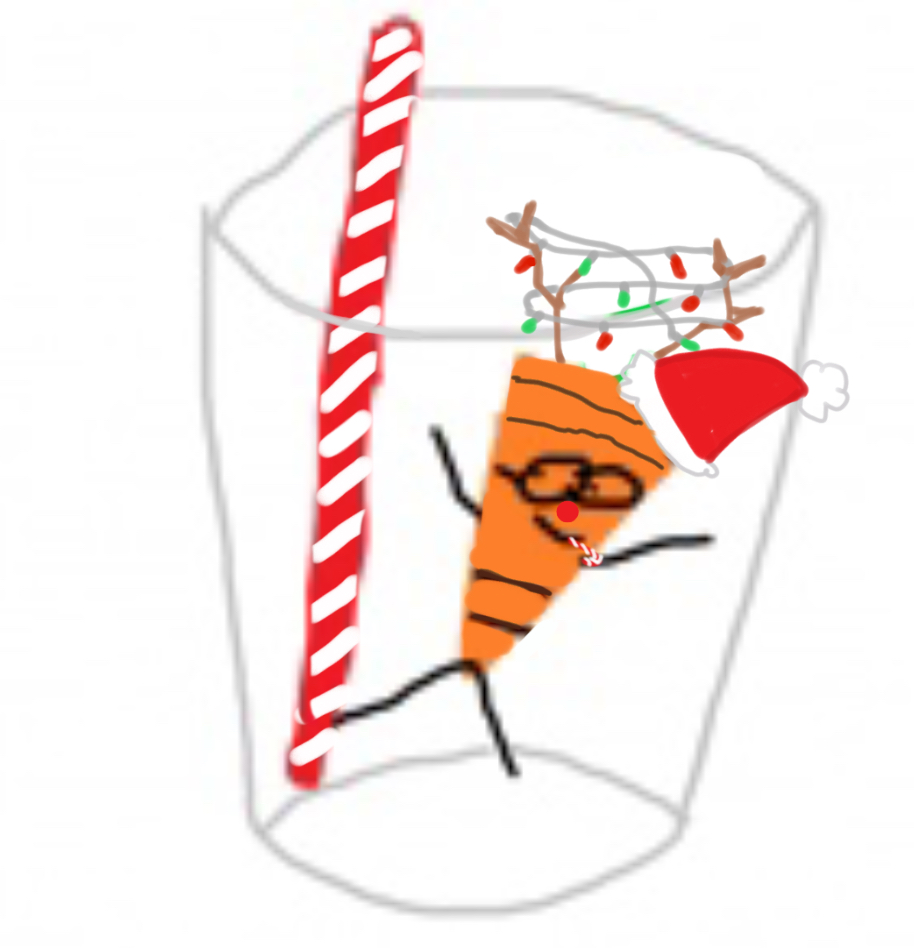 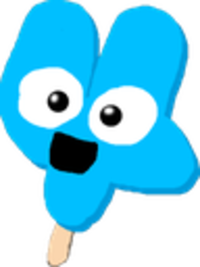 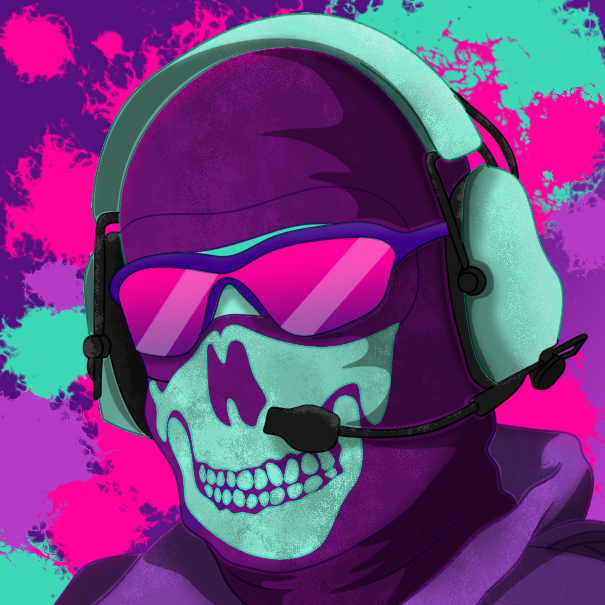 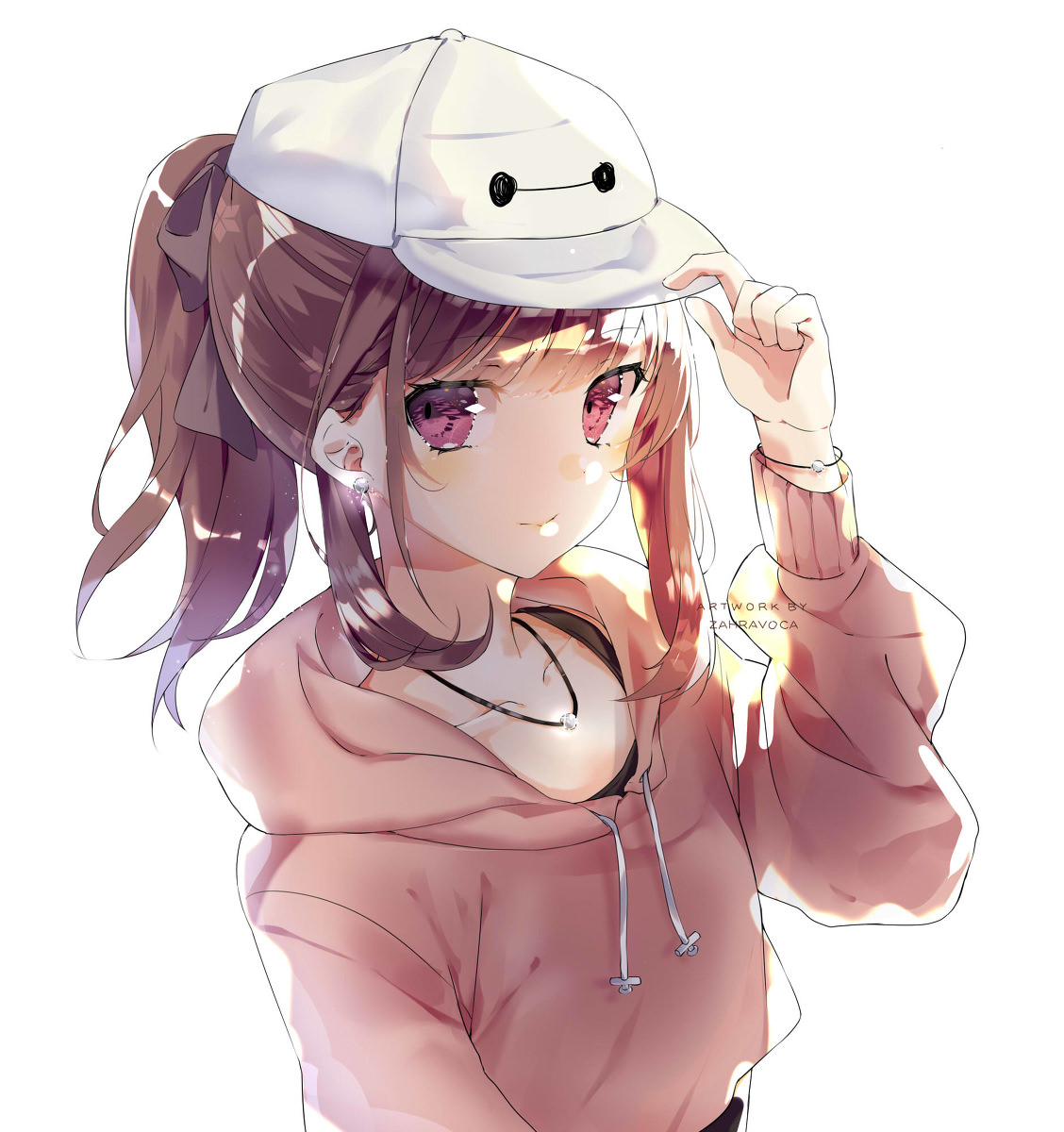 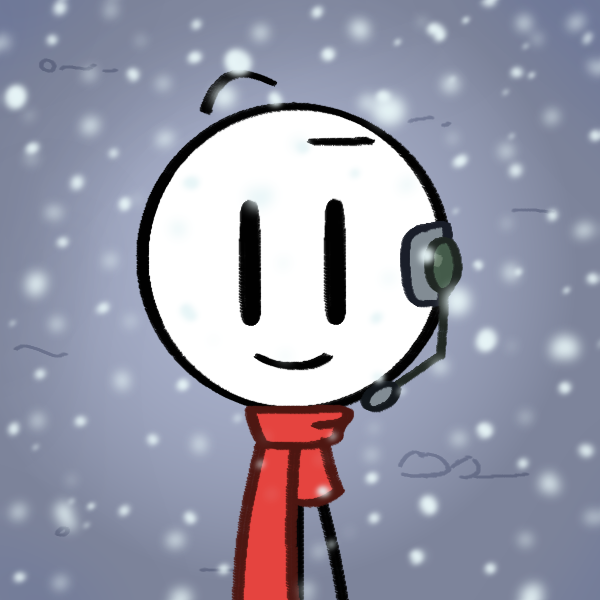 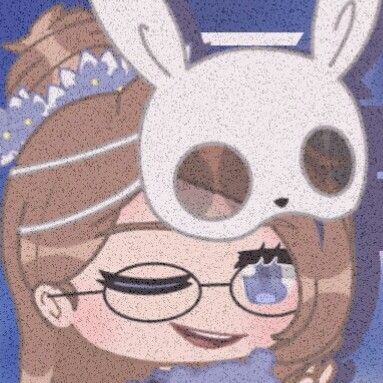 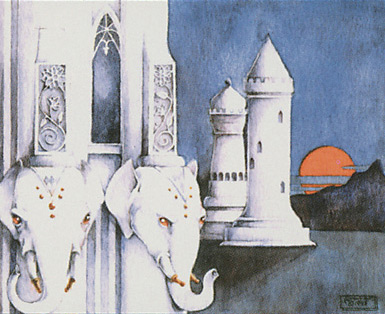 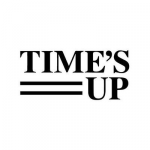 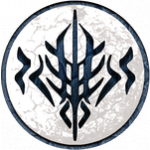