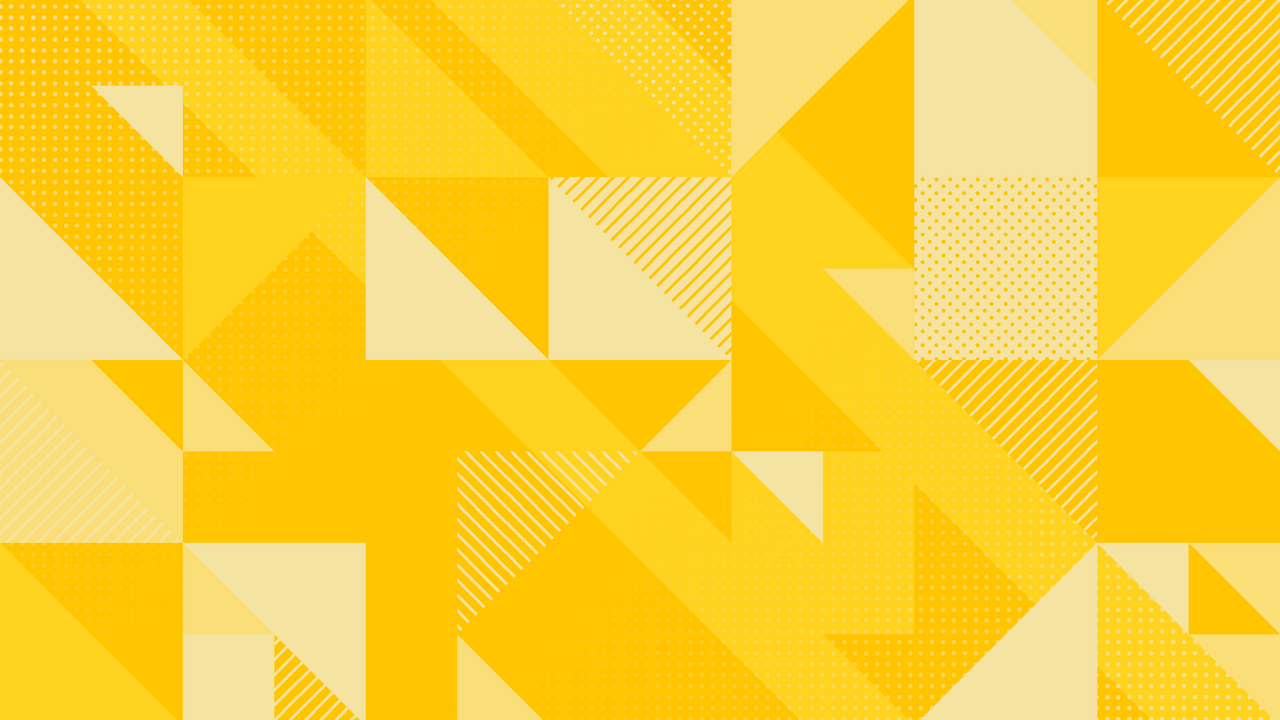 So, here is my story:

I applied for admin position on Harry Potter wiki and asked some users to vote for me although my intent was only to spread the post as much as possible so that people could vote for me but as per the new policy of hp wiki which I didn't revise too well it was forbidden to ask for votes while applying for admin position. So, I understand it was my fault and so the admin called Ironyak1 blocked me for 1 year for causing disruption on the wiki.

I tried to contact several admins including the one who blocked me to reduce my block or unblock me as I'm genuinely sorry for whatever happened and take full responsibility of my deeds. But most of the time, they didn't reply mostly because they hardly check CC walls.

I have just dropped messages to 4 admins on discord and CC walls to unblock me. However one of them responded they donot revert permanent bans and won't do so and asked me to move on other platforms like reddit, etc.

But I really like discussing stuffs on fandom. It's not like I have vandalised pages or something. In fact, I was a former GDM and a councillor but because of issues with one of the admins of hp wiki(the one who replied and refused to unblock me) I got demoted. I in no way want to say that I was not in fault but neither was that admin. However, now all I want is to get unblocked on hp wiki and wait for what other admins reply if they do anyway.

So, what should I do now? Was an infinite block fair in this situation? I have done everything to what staffs have in their blog post to get me unblocked but it has not helped me so far.

Should I just leave my favourite community? Do I have not rights to discuss new stuff about wizarding world as the new FB movie has finally got a title? What should I do to convince them that all I want now is my community back nothing else?

And the special list that lists every community that I have contributed on does not list them!!

Do they get deleted if you are not on them often or something???

What do Wiki representatives do?

I want to know how to add Badges/Achievements that way I can track Progress of the Editors on my wiki.

Checked out this page... But don't know how I can get a Wiki Representative for my own wiki...

Closing Two Wikis at the same time, so why the protection page is moving, and merging Skeletons Episodes Wiki 1 by 1.

I requested a wiki manager for the Roblox Sizzling Simulator wiki as the Top Contributor and Bureaucrat but I got a reply saying that the wiki was too small to need a wiki manager.

There’s a guy called thresher, he makes a million alts, is incredibly annoying, makes himself the most powerful on a roleplay among us logic wiki, scraps, arrests and kills characters. Not to mention impersonating fake siblings. Like who on earth has 4 siblings??? Plus I can prove the fake siblings are him cus it says the 4th brother in threshers family.

I tried to add achievements and therefore checked out the Community Central guide on it... It said to go to Special:Achievementscustomize

But there is no page like that! Please help

Their users are The Amogus 2021 and Officer Peter from AUL, the 2nd 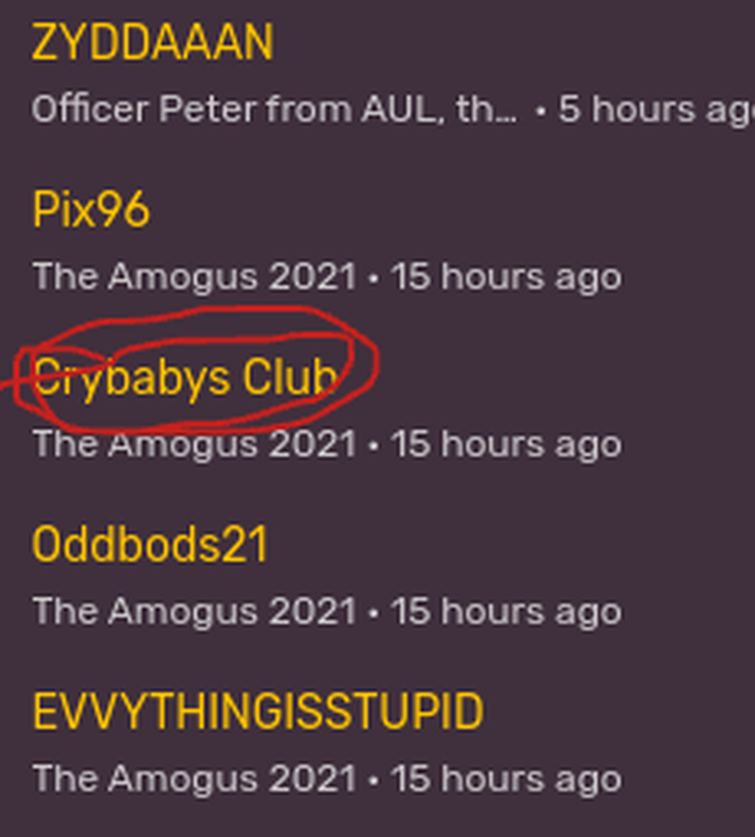 Be careful around this group, they may make a page on you next.

Credits too @Pix96 for alerting people about the issue 1st

I have an wiki, which have over 50 pages, cool main page, and I keep editing pages, but still nobody really join, it is about tallest people, could somebody help me to grow that wiki?

Sorry if this isnt the right place to ask this, please redirect me if so.

I've wanted to contribute to a fandom wiki (specifically FFXV) since I noticed many dead-end links and pages that are unfinished. I know that the FFXV community hasn't been active for ages but I really love this game and want to fill in those blanks for the people who want the information (like game tips and lore-related info)

How would I go about contacting someone to allow me to make pages?

For that, would I need to be a verified member? If yes, then how?

Multi-part question that all feeds into the main problem: Our sole wiki admin is not active, our forums are broken, and I'm looking into potential wiki adoption.

The button to add a new topic is broken (on Watercooler and Help Desk both). Does anyone know how to fix this? https://october-daye.fandom.com/wiki/Forum:Watercooler?t=20201127064457

Alternately, can I as a non-admin user request an upgrade to the modern Discussions format?

With the forum broken, I'm not sure how to have the community conversations about adopting the wiki. We have a super active Discord with a dedicated wiki channel, but I don't know if having the conversation there would count since it Fandom staff would need to join the Discord server to view the convos.

Our only wiki admin has only made a couple edits in the past year and hasn't been active on the community Discord either. I've reached out a couple times with no response.

Recently I blocked a user who was vandalizing a wiki, all of his edits were spam, and he made made about 200 of them. Is there a way I could basically erase everything he's done, or do I need to go through and rollback everything manually?

When i edit my blog, the text are gone, with protecting a page.