This has been going on for about 3 months, but they keep coming back on more accounts! 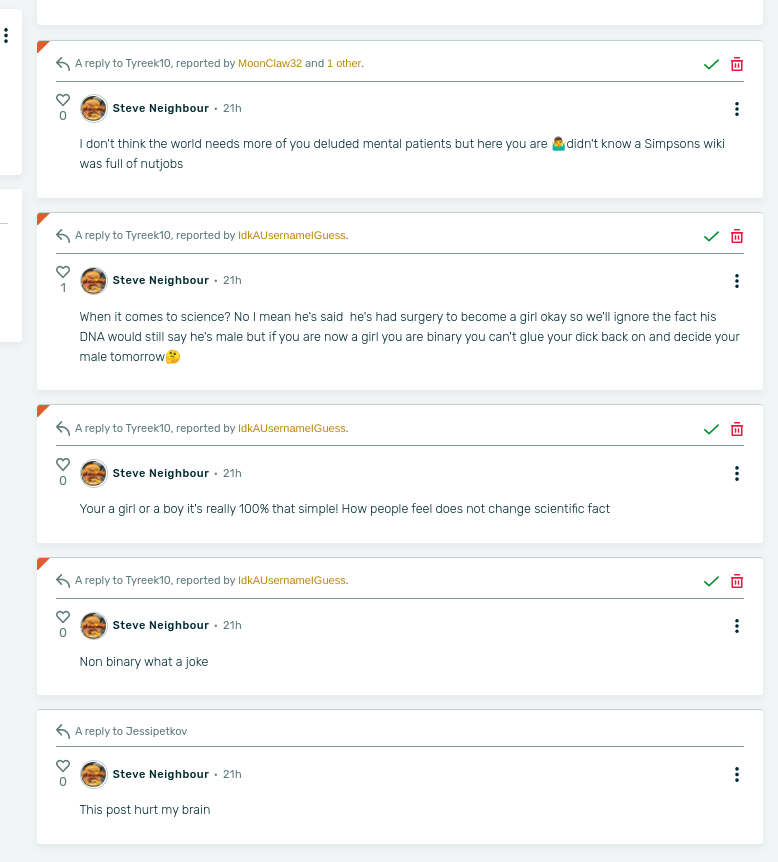 And there are more than that, but they gave me a lot of screenshots so i can't upload them all.

He also said he was reported by EpicRedditor94.

And he was completely innocent

The dude gave me pics for proof 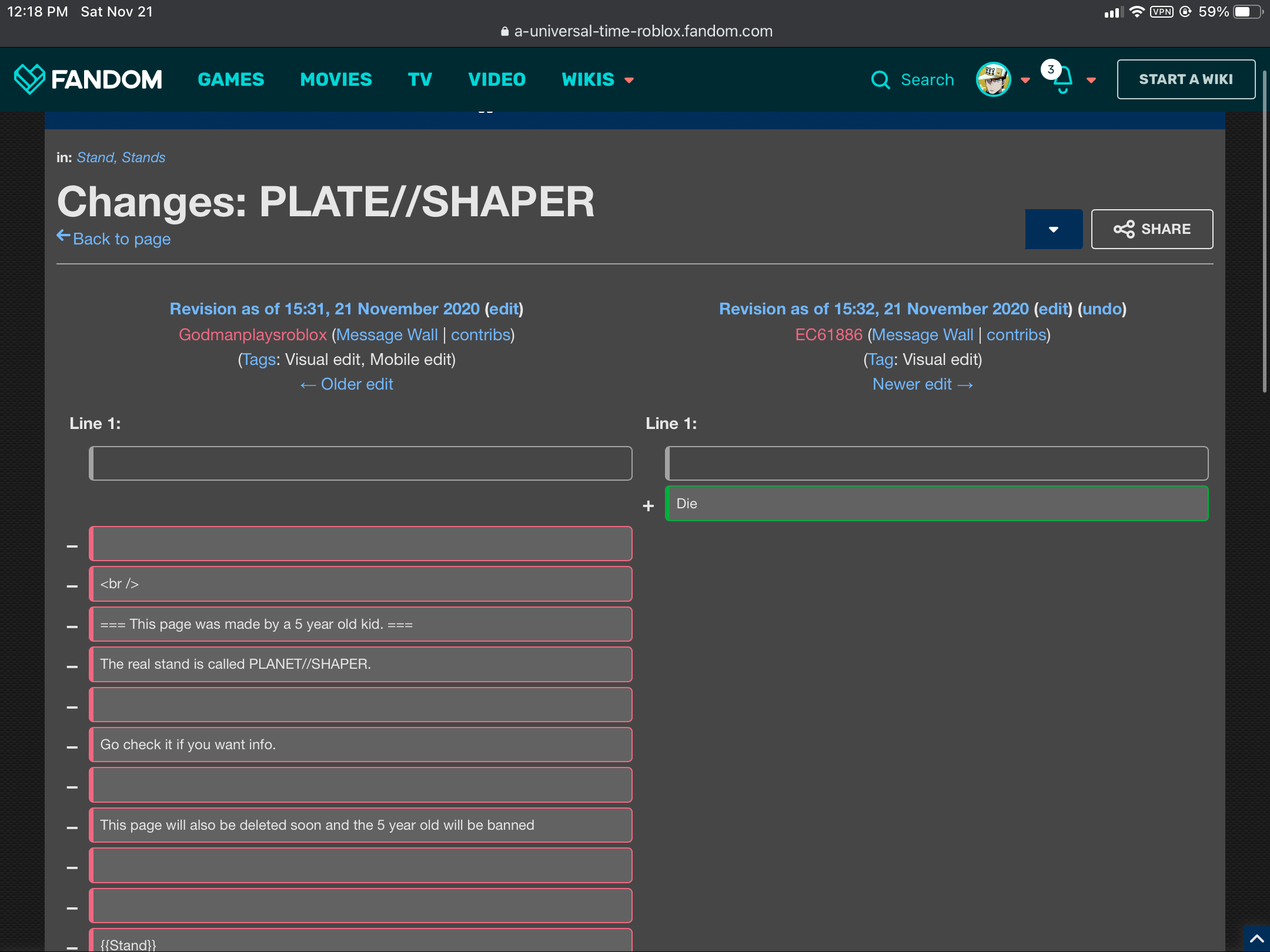 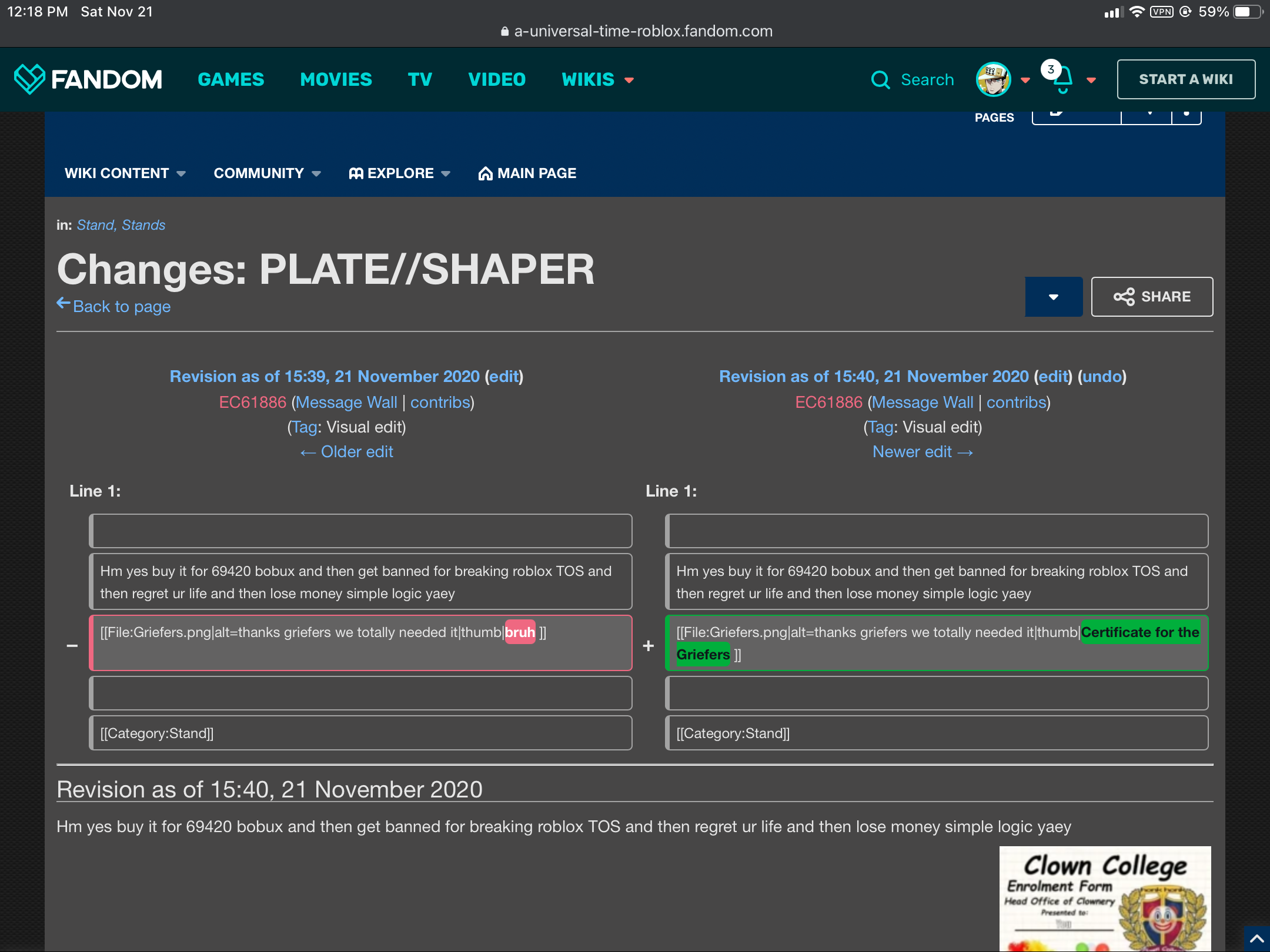 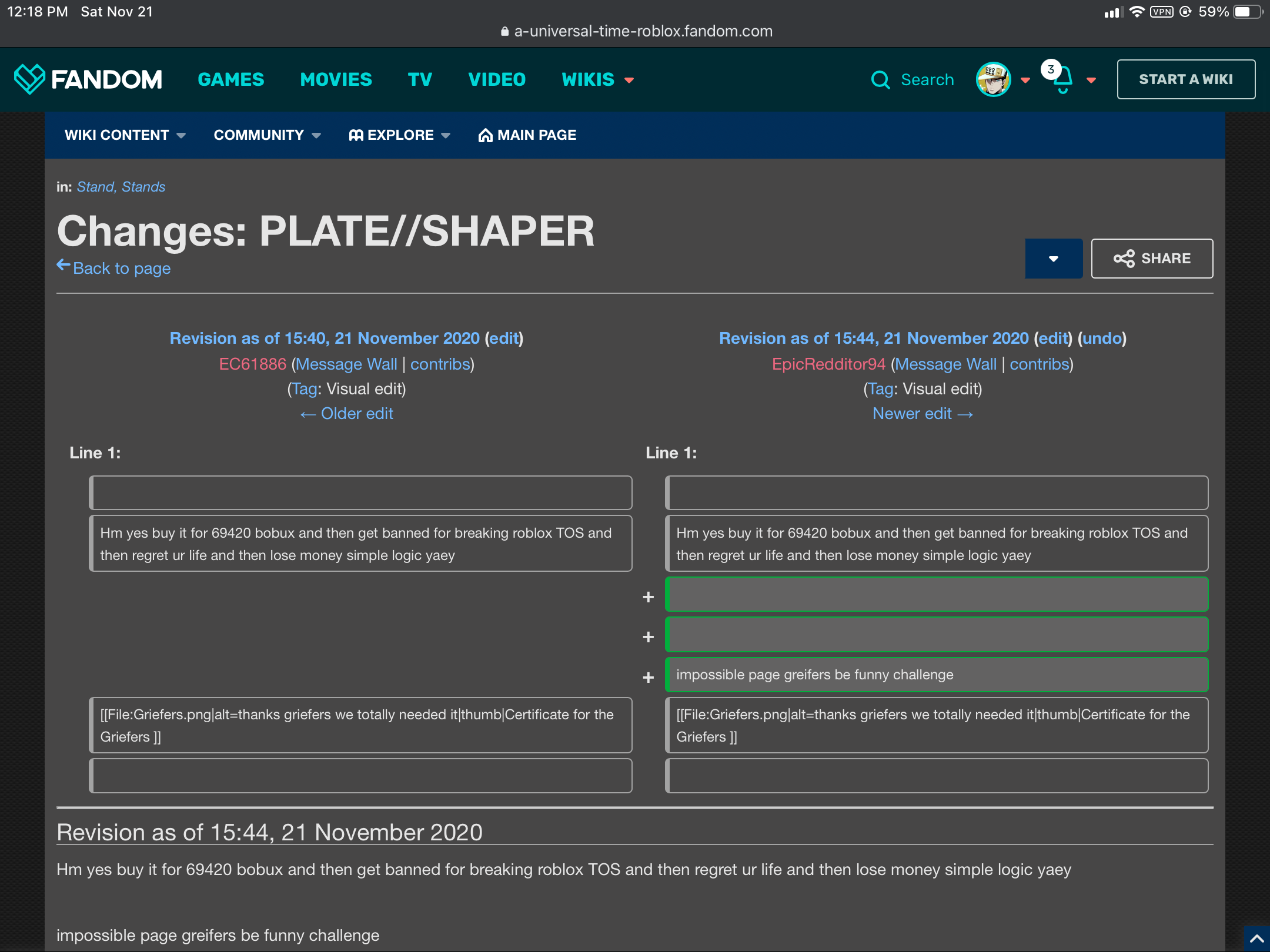 I was just snooping through a wiki until I saw some guy saying he was false reported.

His name is @Godmanplaysroblox and said that there were kids making useless pages.

He removed it and gave them a warning not to do it again.

Instead,they reported him and deleted the page. 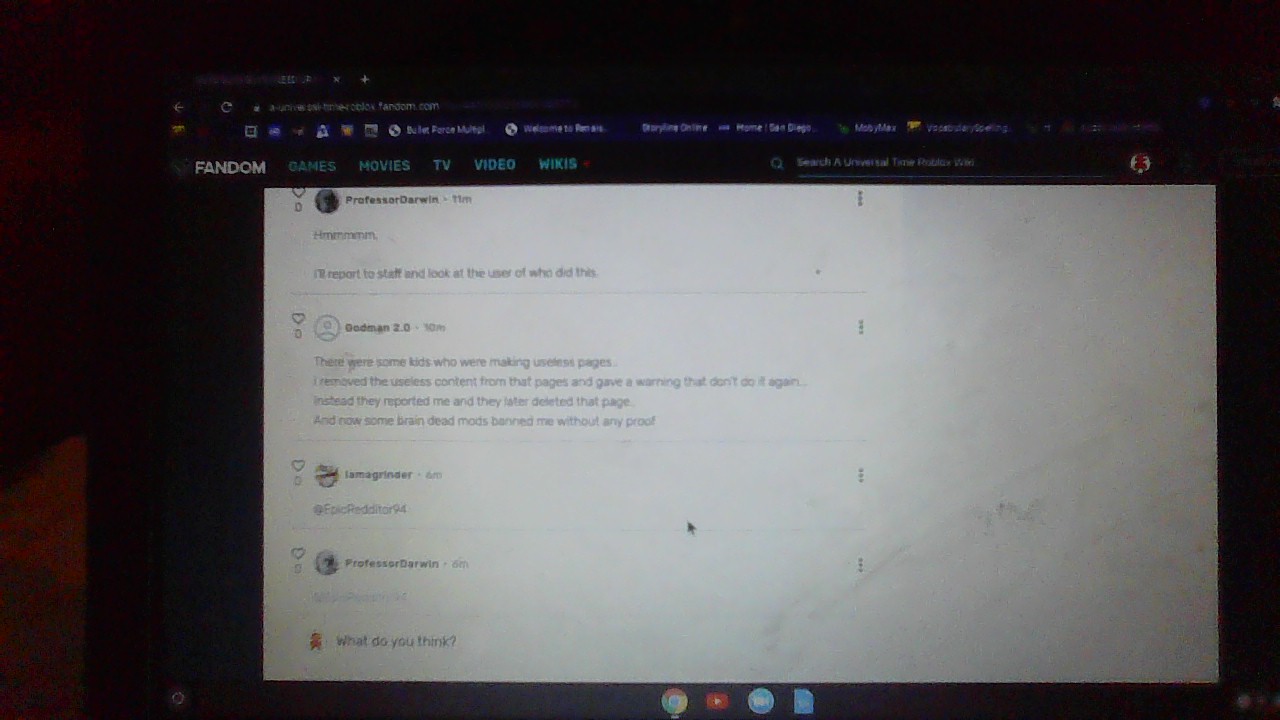 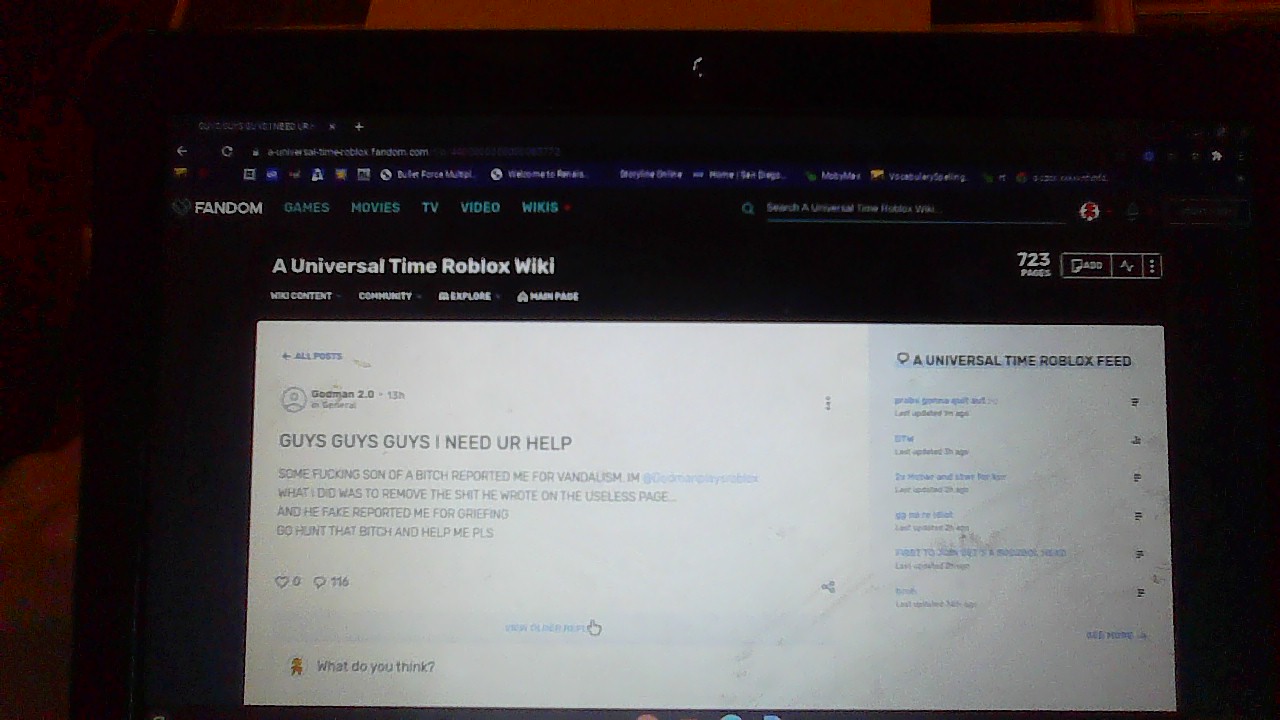 Also,the picture I just gave you was from my little brother's computer.