I do not know how to make avspins, I know how to use them, but I have no idea how to make it in a wiki. It told me something like it is user created, so yea, how do you make it?

Idk, are you migrating?

Ok, thanks for advice. I’m trying a lot of wikitext.

Search every other wiki possible and find him and see his activity. I am telling you guys this because of the fact that, this is unfair. What if you were banned one day all because of nothing. If you want you can see him anyways. I know I can’t do anything, at least I can try to clarify.

Like borders for templates, images whatever. Like a template that has a square with a gradient inside.

Well, idk, but I think you should just make a specific URL, and then you’re good.

How do you get a auto message like when someone joins and edits, and you say hello. I want that in my wiki, and what are the different borders? And if you can, can you give me the wikitext?

Hello, I am ChungusCyclone21. I am in the surviv.io wiki, but I, today, am very confused. A friend of mine on fandom, was blocked and it said “abuse multiple accounts” but he did nothing I have proof that he just was commenting. Abuse multiple accounts means making alts to evade punishment right? Well he made an alt because his other account @Oh shoot a rat wasn’t working. He made an alt for fun called, @Holynoob1234 . His main now was @Oh shoot its a rat but was banned. He had an IP ban, and all he did was comment. And it was appropriate. Now, I ask you why is Rat banned? And also, he has a brother who is @Im burnt lol and an alt I dont remember it though. But an IP ban is serious. And he did nothing. Again... Who blocked him.

Don’t bother about the 99+ notifications 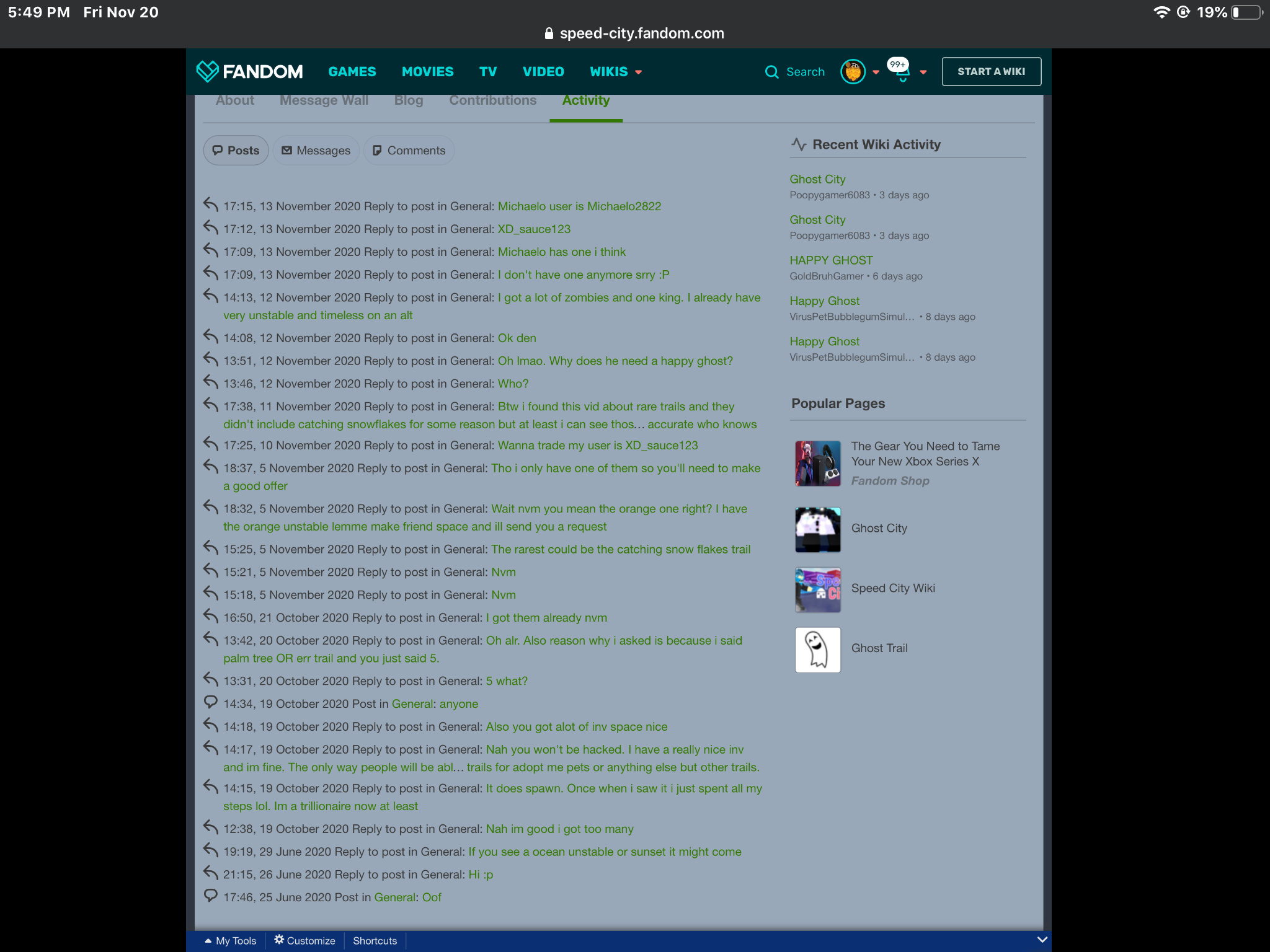 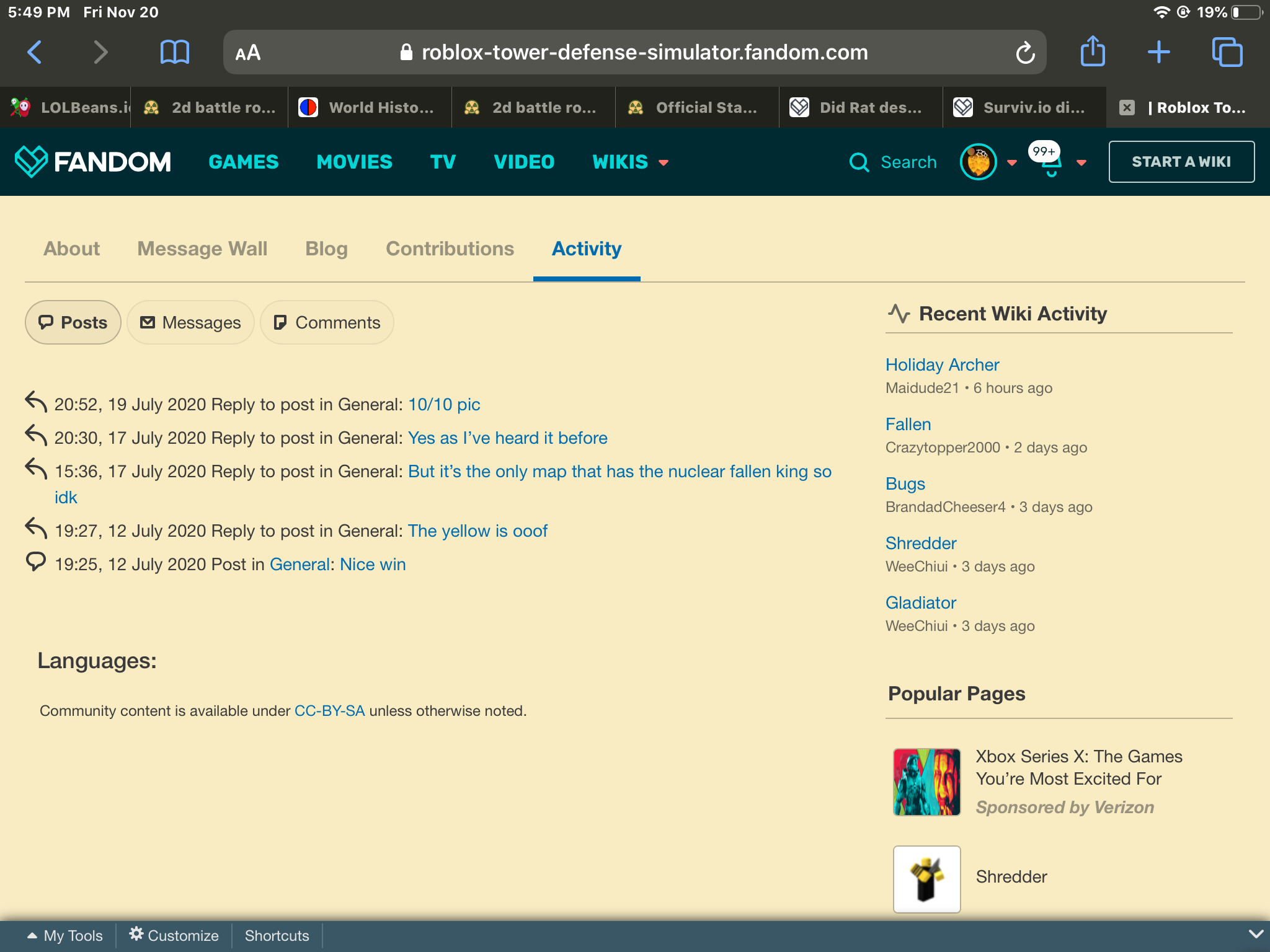 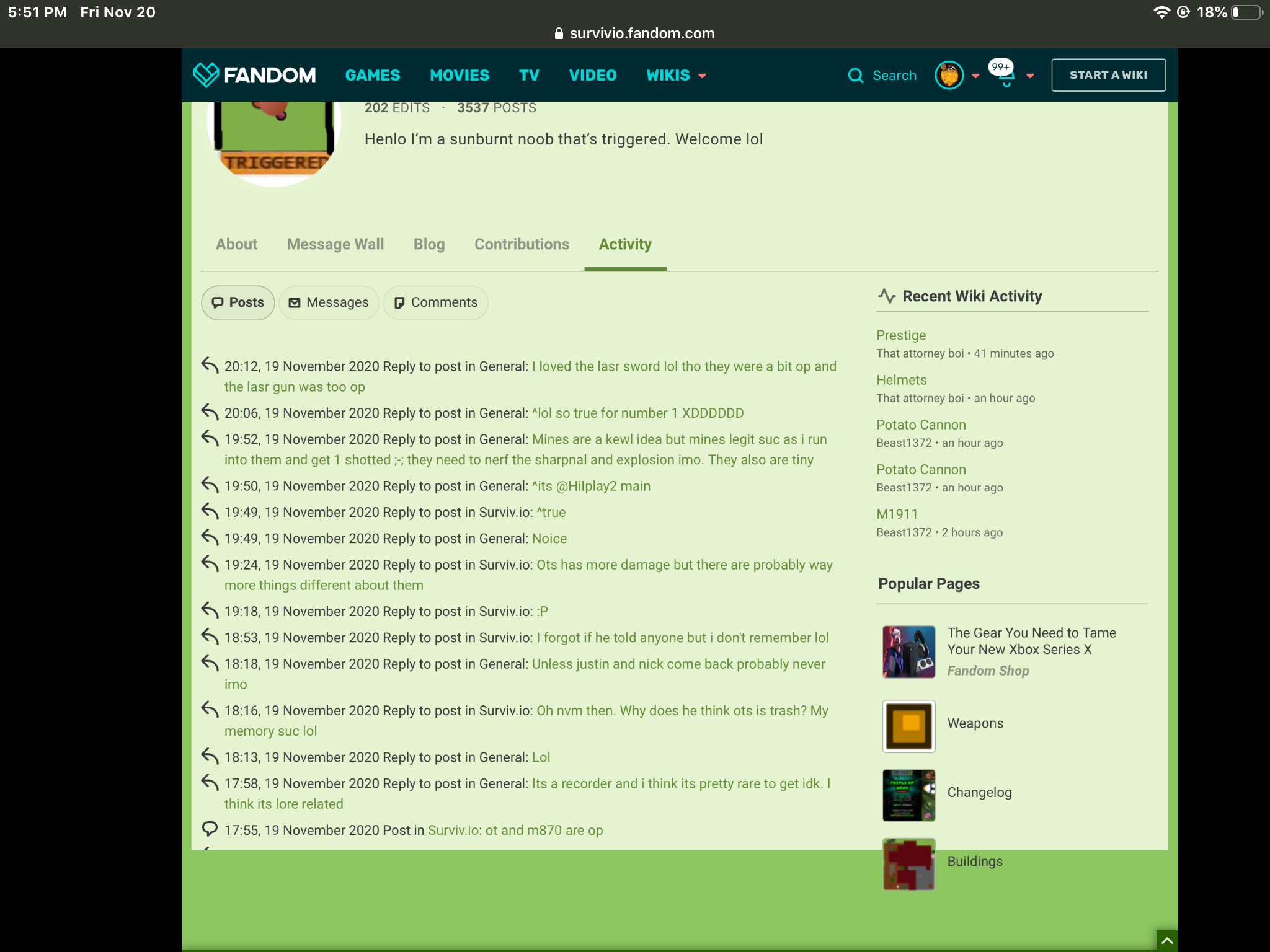 Surviv.io Among-Us.... Everything. Even wings of fire. This is the only place I can chat and stuff.