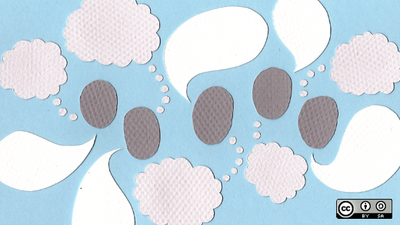 A wiki is a website that anyone can participate in. From writing about your favorite topic, to adding a photo or fixing a typo, a wiki is a place where anyone can contribute and collaborate. Wikis are communities of people who share a common interest, and love to write, chat and chronicle that...

Why can't I create my blog posts? Why there is no something like [add/create a blog posts] button??? Why, WHy, WHY!?

[Post title edited by CrazyForMyself to make it clearer]

(edited by administrators)
What is a wiki

There has been drama going on on the SSS wiki. User @LemMoon is being rude about my daughter saying she is a troll. He swears,he compares others.

Can you do something about it. 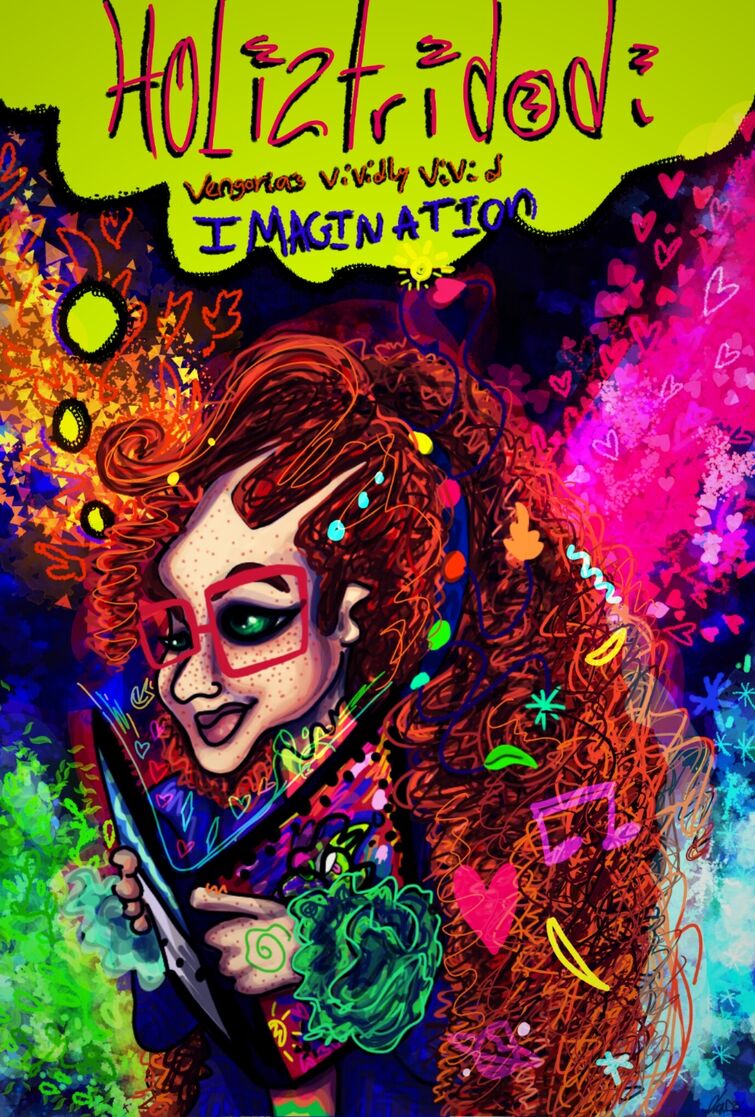 Start a new communityWhat is a wiki

Like on the DTV wiki, the staff made me glow my name grey. How do you do that?

The Legend of Dave the villager Wiki@getfandom 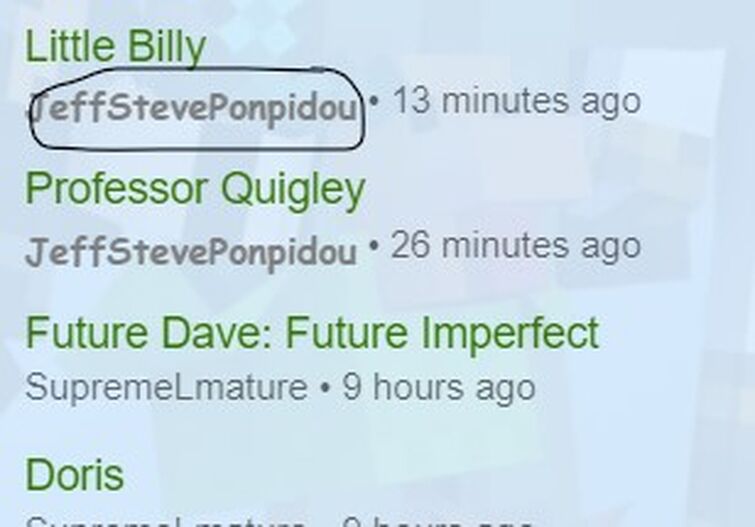 Special:CreateNewWikis allows users to create new wikis, and even if it has a large amount of languages to choose, it doesn't include all of them, ranging from pointless (en2, nl-informal), unpopular (szl, ug) to rather popular (ta, te, pa, lt, sl).

Now, there is a option to add "?uselang=" with code there, but it is pointless. Adding supported code works fine, but anything else renders:

"This wikia name contains a word that violates our naming policy".

Now, naming policy doesn't reference language in any way. It is understadable to block slurs, obscenities and trademarked names, since they might be offensive or break copyright laws. But the "policy" also blocks wiki names in the unsupported languages, where in other cases would be legal (the names might be inoffensive and still get blocked because it's in eg. Basque).

Now, I know there are many trolls/vandals who often use the weird languages for spam. They also might actually destroy the heritage of the language, being full of gramatical and orthographic errors, or even not resembling the actual language in the first place.

That being said, many of the unsupported languages are already codified and/or popular enough on the Internet to be checked on. Also it doesn't require locking most of the languages if it breaks the ToS.

Let the example be Polandball Wiki. Not only does it have many wikis in "unsupported" languages, it also includes working interlanguage links. It wouldn't be hard to implement them, it doesn't even have to include absurd codes, just the ones Wiki actually supports (and it does support Lithuanian, Silesian, Romani etc.)