Welcome to our first Release Highlights post on Discussions :)

A number of major performance fixes were deployed on the backend, correcting some high error rates and other issues. We have more work on that currently in flight.

An issue that prevented users from renaming any videos has been partially fixed. There will still be an error if the new name contains . , but renaming works in all other cases.

Syntax highlighting can once again be turned off in the 2017 code editor - a necessary fix since the highlighter could cause performance issues on long pages.

Bullet list formatting for second level entries has been fixed for special pages, which makes them easier to read again.

An issue was fixed where legacy comments that got migrated to the UCP and then edited, or that received replies, showed in their full length on the social activity feed. Comments created on the UCP are truncated after ~100 characters to keep the feed legible. This is now applied to legacy comments that appear in the feed as well.

LinkSuggest in the 2010 editor works again even when syntax highlighting is enabled.

We have a bunch of fixes related to galleries and images in infoboxes. They did not make the cutoff for today's release, so they'll be deployed on Tuesday. Update: Delayed to Thursday's release due to platform crash in today's release.

And last but not least...

This is Louie. He lives with me now. 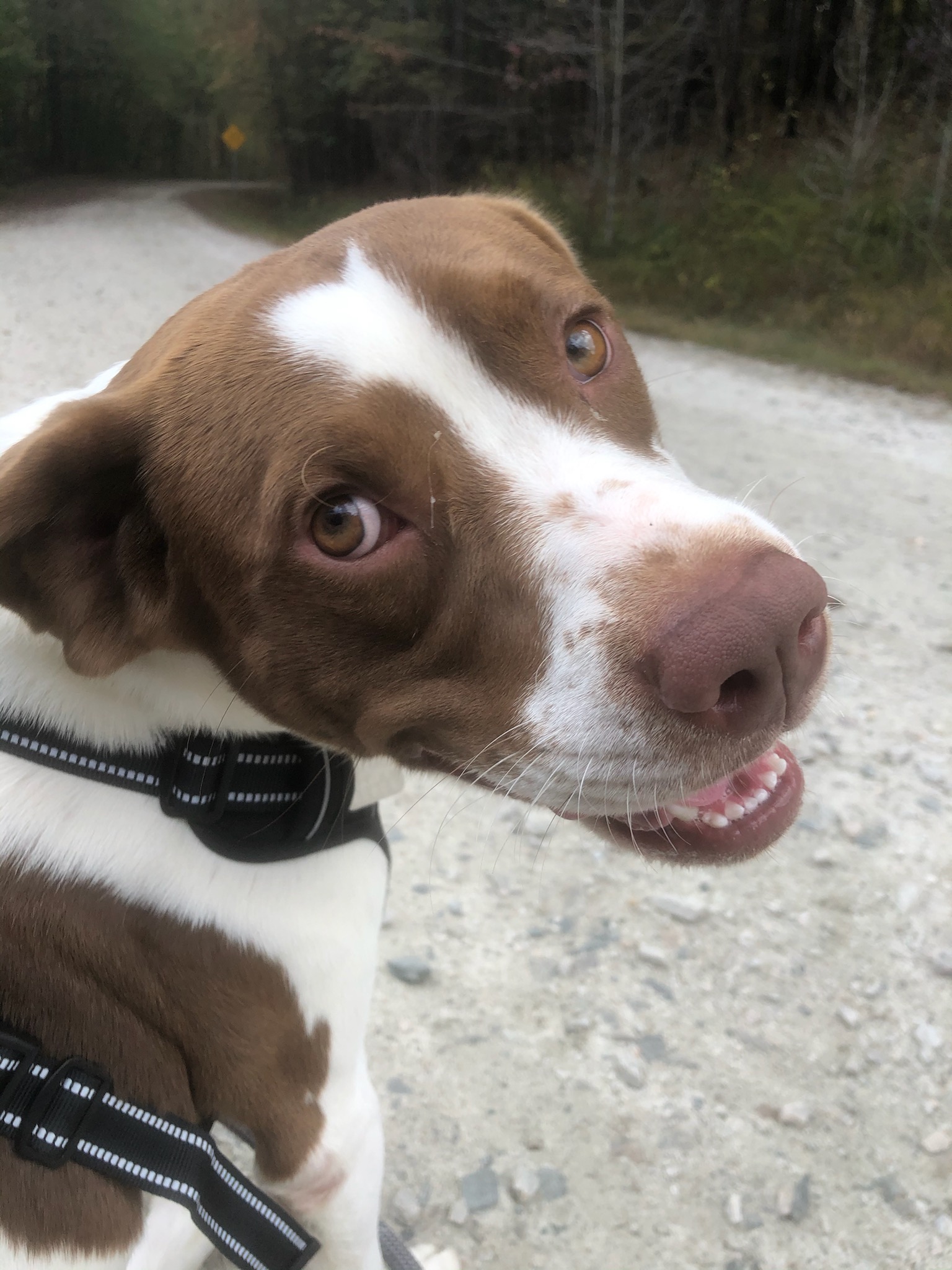 The only feature I really oppose in UCP is the separation of Wikimarks and Mediawiki in comments and discussions. Some wikis are dependent on these features, and I feel personally undone when the change is implemented.

Wikimarks? If you are talking about the script from Fandom Developers Wiki, you can ask on that wiki about having someone update it. There are a lot of scripts from that wiki that are still listed as "unknown" status. If you meant something else, please clarify. As for the loss of wikitext support (which I assume that is what you mean by "Mediawiki"), yeah, that is something a fair number of us are still unhappy about.

Hello. My wiki got migrated over recently and I now notice that tabbers are not visible in the editing preview window, meaning I wouldn't know if I messed up the coding until I've saved the page. I do hope that this gets fixed.

Are they tabbers or tabview? TabView is not supported by UCP.

There are quite a number of things that don't function correctly in the preview. Of course, that defeats the whole point of a preview mode but there isn't much you can do about that. Tabber is, unfortunately, one of the things that doesn't preview correctly. Also, it will not display on the page correctly after saving. After you have saved a change, you need to refresh the page before Tabber will work properly.

Oh yeah, that's an old UCP bug that may never get fixed.

Will there be something that replaces tabber?

Not a thing. The closest thing to replacing tabber that's suggested is completely rethinking how you present your data, because tabbers aren't recommended.

It isn't a feature per say but some wikis use page tabs. They are links that are just styled to look like tabs on desktop so they appear as regular links on mobile. The mobile behavior is thus similar to that of TabView and means that users only have to download some content rather than the content for each tab.