Could you let me know how to get somebody globally blocked or even deleted?

I do not know much coding, so i would like someone to help me create templates for stubs, infoboxes, user descriptions, make it so admin names change color cycle through the rainbow, etc.

How does this happen? 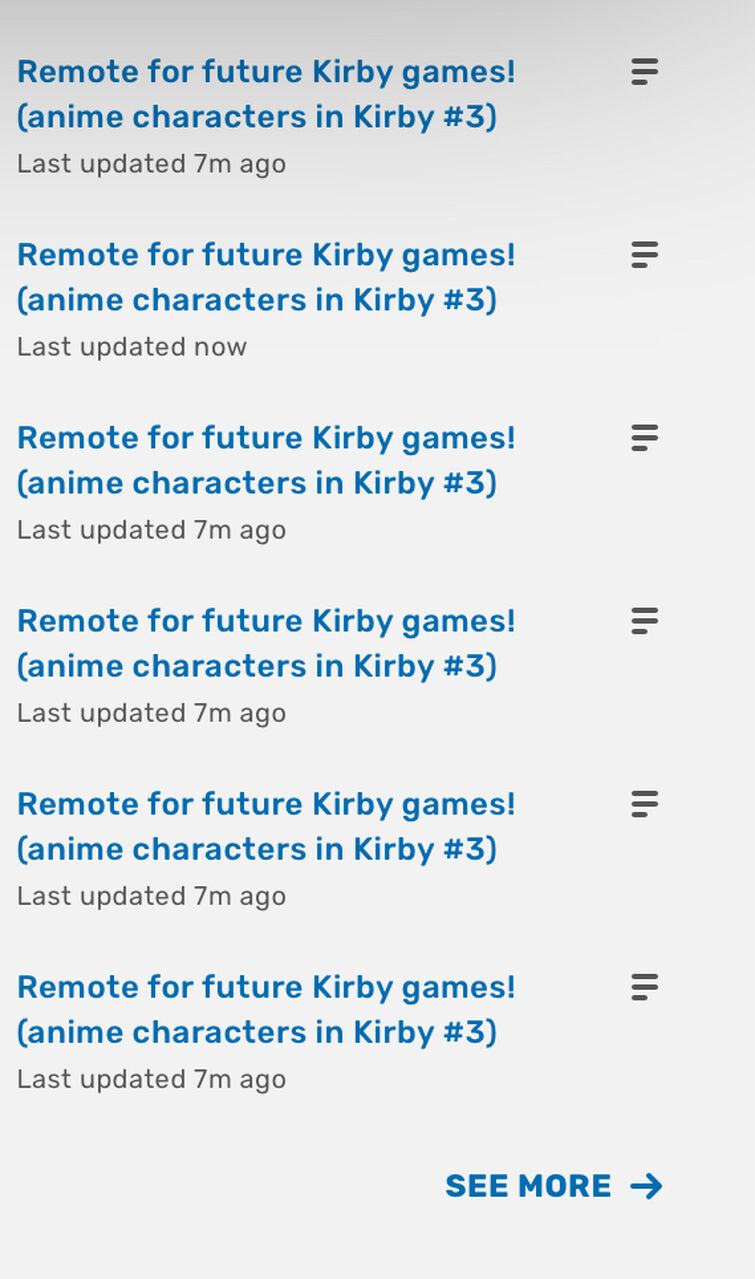 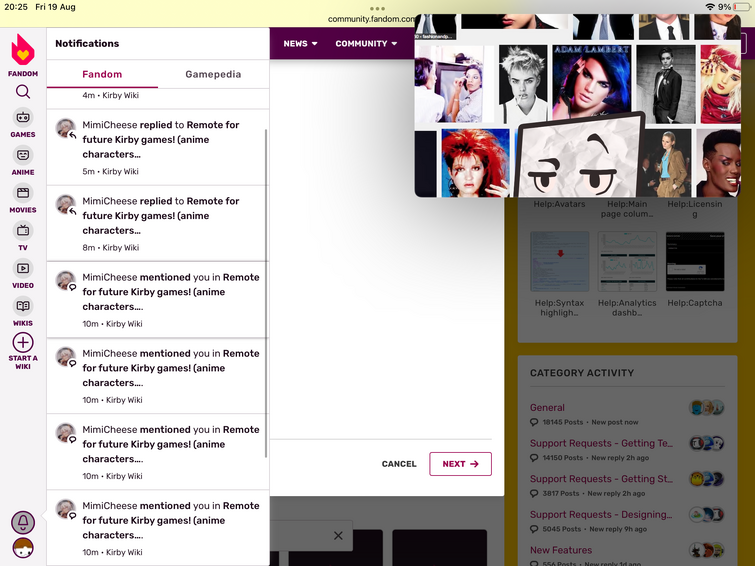 (That was a video I was watching about Mario)

I wanna make a thing that goes on your profile Please dont do it for me, just tell me how I can please :D

I was scrolling fandom and found this. It is a spam wiki that uses an AI to generate random fake airplane crash dialog and info.

I want to start a Sega Fanon wiki, and I've wanted to, but there are two of those already. I've been thinking on making a duplicate but I'm not sure. Those other two wikis are very small, have no special logos or backgrounds, and have no admin. One of them has a top contributor of the week however but that wiki is still very small and has no admin. One has around 30 pages and the other has 90, both have nothing distinctive and I want to create a wiki about Sega fanon, mainly characters put in categories by the game they're based on. I won't if I can't, I'm just saying I would like to but I don't know if I should since you can't make a duplicate unless you have good reasons.

I also noticed both those wikis seem to be only sonic with a few other things mixed in, by a few I mean just about 3 non-sonic pages for the 90-page wiki and only just sonic for the 30 page wiki. I don't wanna criticize user's art or anything, but I also noticed one of the articles was on an OC but in the gallery they just used a copyrighted image but recolored, acted as if it was theirs.

Edit: Also, the two wikis were made by the same person.

Basically, are those good reasons to make a duplicate wiki?

On the YouTube Wiki, you see this custom notice when you make a page. How can I make my own? 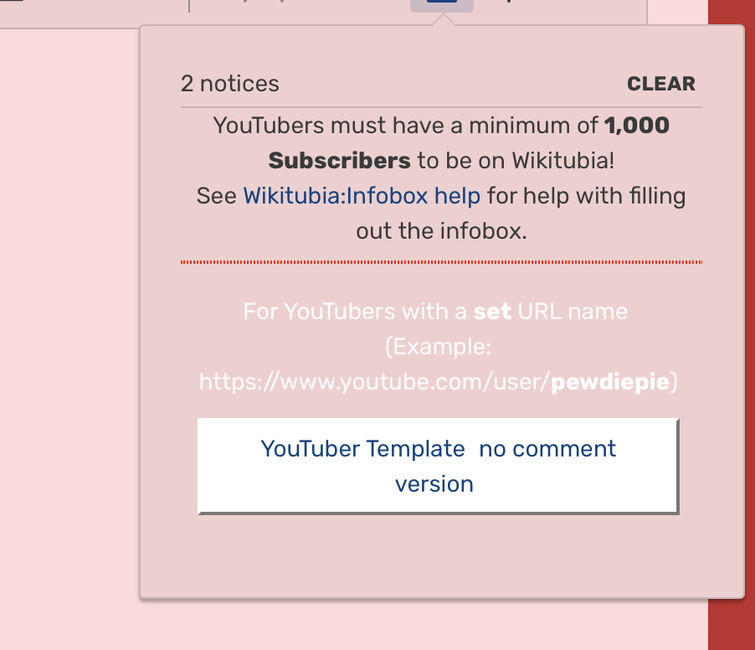 So, for a couple months now, I’ve been blocked by Ngb96 on Scratchpad because I was stealing pages without permission, but I didn’t know much about editing or Scratchpad by that time. Very sorry I did that.

I kind of wish I could be unblocked from the Scratchpad Fandom.

To anyone who moderates this server who is reading this, I got banned from that server since this account was global blocked at one point 2 years ago and since the global ban is expired, I felt like being unbanned now.

There's a bug, and she can't post anything. This is what she said:

I have been talking to her on quotev. She used to be active, but had to leave for the summer, and was trying to come back. But that happens.

Not much else to say here.

If I have 5 articles (A,B,C,D,E), and they had different article sizes, is it possible to automatically add the stub category (or template) to them, as well as automatically removing them once the article passes a preset size threshold?

Also side question, how do you get the byte size of an article and dynamically place it in the same article (I tried using the magic word and it didn't work.)

I imagine that for that I have to use some code, but I couldn't find what code that would be.

Why haven't there been any since February? I think it's nice to keep abreast of them.

For some reason, I keep on getting blocked for something I didn't do on this wiki called Aquarii wiki and I have no Idea why. The owner of the wiki says that he never blocked me. Can anyone explain this? I don't think anyone else can see that I am blocked but here is a screenshot for proof.

I hope this will get fixed.

Hello, I am an wiki user from the Rainbow friends wiki. The administrator on the wiki has been inactive and is showing little to no signs of coming back, I am the only one here that’s focused on the wikis functions and administrative powers, I cannot adopt it yet because I have not edited for ten days. But I have been making the most contributions.

I'm currently trying to rename my account, but no matter what I put into the box, it says that it's taken. I've already searched for the name that I want, and it isn't taken, so can anybody tell me what's going on?